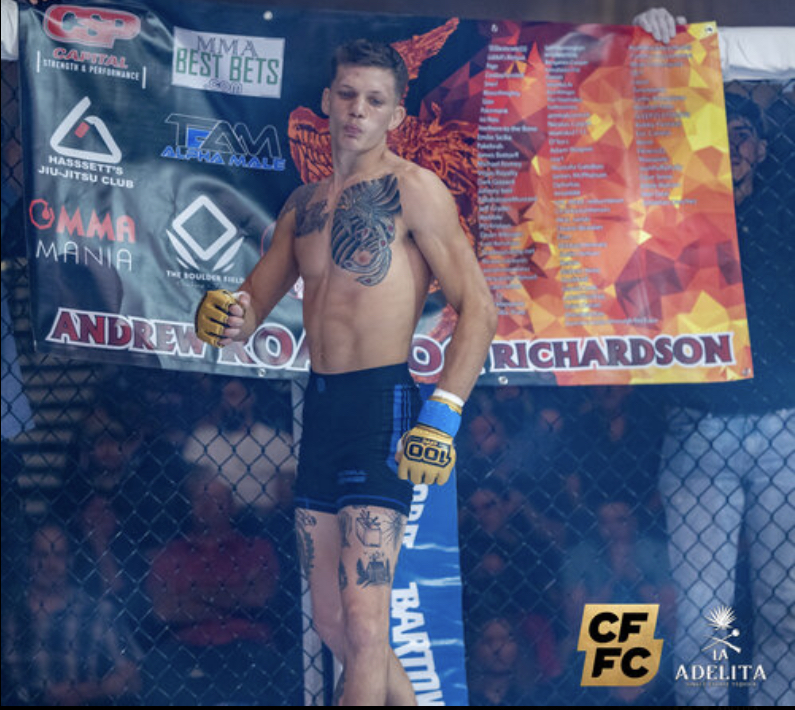 Contrary to what my social media feed may imply (that I'm solely a rock climbing bum now), I've been in the gym and waiting for a fight for while now. After my loss last September, I told my management that a February or March return sounded good. March became April, which became the end of April, which then moved to May 1st, and now finally I have a signed fight contract for May 28th in Sacramento, California for Urijah Faber's A-1 Combat promotion. For those unable to make the show in Sacto, the fights will be airing live on UFC Fight Pass.

I'm one week into my eight week camp, and there's been pros and cons. I started off this one with a separated AC joint from getting slammed while wrestling a couple weeks back, which is limiting. However, I've been running every day, which is good for weight loss! I usually feel ready to fight by week four anyway, so I'm confident there will be plenty of time to sharpen up for this one once my shoulder is solid.

As with my previous fights, I will be raising funds to cover all the various fight camp costs. Anyone who donates $5 or more gets their name/nickname/username on the banner, and I will give it to one randomly selected Maniac/supporter after the bout. In the event that the fight is canceled for any reason, the donation will carry towards my next bout instead.

Anyone interested can donate to my venmo (AndyLRichardson, last four of phone # 1572), PayPal (andrewlr15@yahoo.com), or the latest GoFundMe page.
I have a hard time finding new words to describe what representing MMAmania and this community means to me. Alongside the chance to fight in Sacramento again for the first time since November 2019, it's a major reason I accepted this fight in the first place.
As a fun side fact: the fight takes place four weeks before my wedding in June.