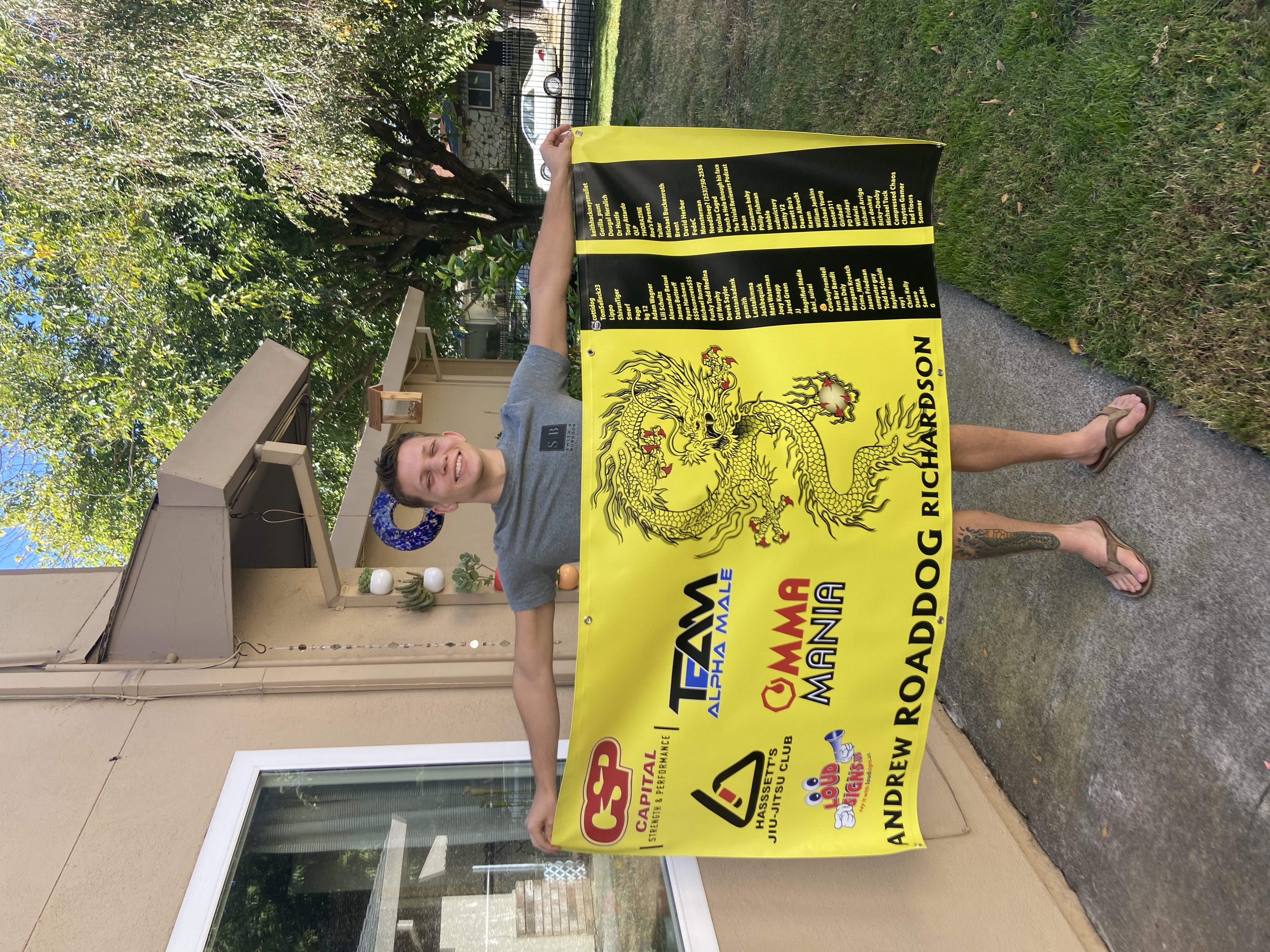 I always seem to end up returning from a longer layoff than anticipated, huh?

At least, for the most part, my excuses have been good. Brain surgery -- can't argue that one! COVID-19 has consistently slowed the fight-booking process too. I was active and hoping to compete from like December to May earlier this year with nothing materializing. Then, I got booked for July, got injured, and pulled out from a fight for the first time in my pro or amateur career.

At any rate, I have a fight! More specifically, I've HAD a fight four the last four weeks. I'm remaining purposefully vague because I'm contractually obligated to let the promotion announce the official details, but I'm signed to compete in a three-round professional Flyweight contest in just under four weeks in Tampa, Florida. Once the promotion makes their announcement, I'll update this post with the name/venue -- some of y'all already know though, and a few Maniacs will be in attendance!

As with my previous fights, I will be raising funds to cover all the various fight camp costs. Anyone who donates $5 or more gets their name/nickname/username on the banner, and I will give it to one randomly selected Maniac/supporter after the bout. In the event that the fight is canceled for any reason, the donation will carry towards my next bout instead.

Anyone interested can donate to my venmo (AndyLRichardson, last four of phone # 1572), PayPal (andrewlr15@yahoo.com), or the latest GoFundMe page.
As always, I sincerely appreciate the support from everyone on this site. I cannot overstate how much representing the Mania tribe means to me, or how motivating it is. When all is said and done, the money this banner raises typically ends up as the money I actually get to keep, whereas my official purse is taxed, percentage'd, and medical fee'd to an insignificant sum.
Bottom line: I don't know if I'd still be taking fights were it not for the love and support. So ... thanks