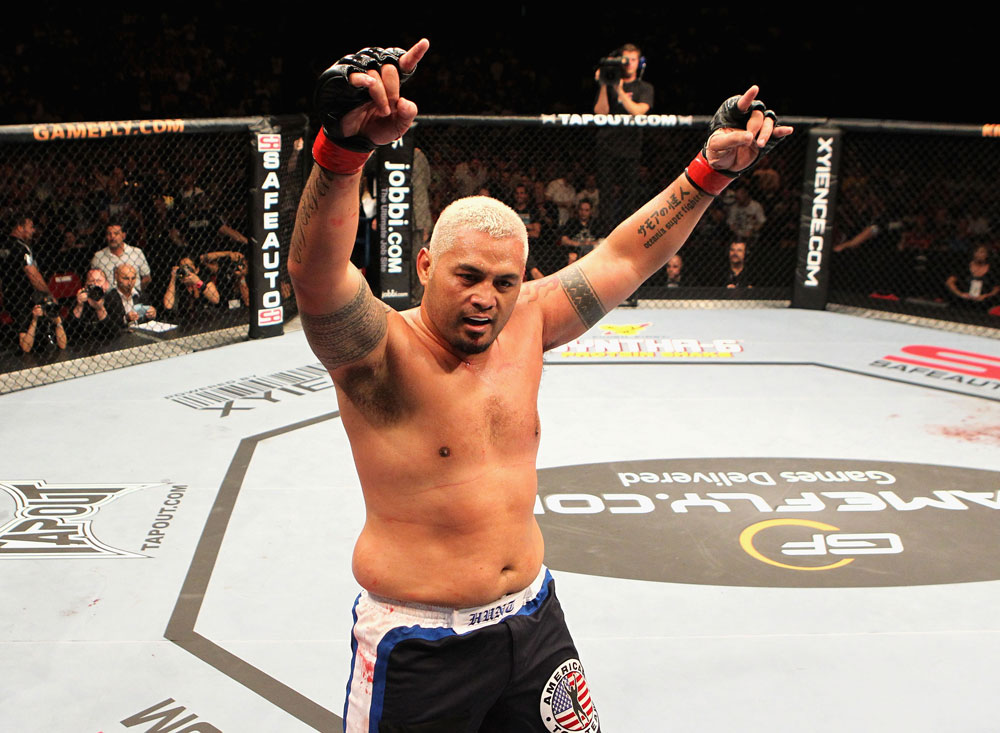 One. Hitter. Quitter. Jesus Christ. I feel bad for anyone who gets hit by the bricks in Mark's hands.

Anyways, here's the results, deal with your shit!