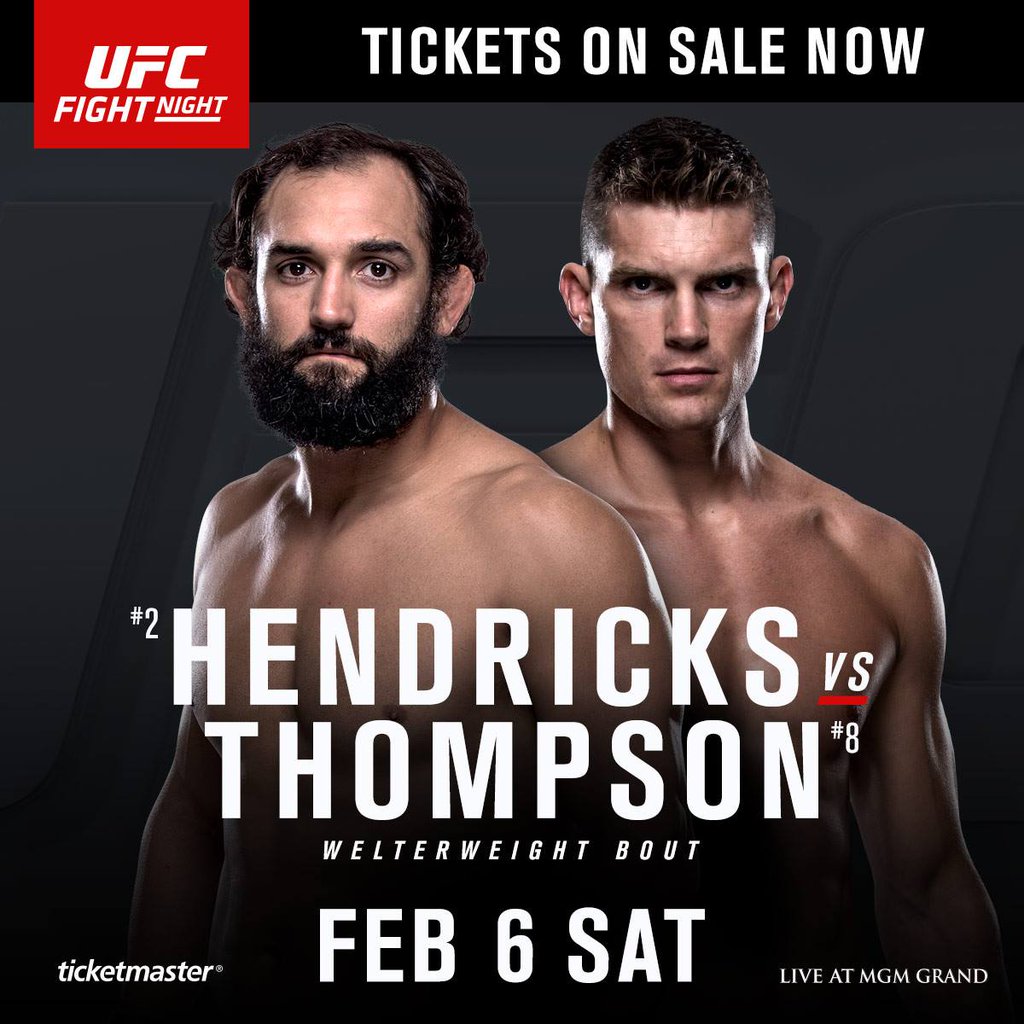 Holy. Shit. I can't believe Wonderboy did it! As surgical as it gets! Anyways, settle your shit, this is the place to do it.

Here are the results from tonights festivities.