Hello Maniacs. I missed the community so much that I took this current time-off to make a fan post and keep you guys updated and talking. I have not been too involved in Mania lately as I have been busy with too much work. But as a consequence, I paid for it. Not only was I beaten by Oilcheck and G Smith in our bets in MMP but I came close twice to being shit picker. LOL

Anyway, the MMP losses were minor compared to something that I neglected --- my health. Just this January 03, I was diagnosed with cecal diverticulitis. This is the same diverticulitis that Brock experienced (hence the GIF) but I was lucky enough that it will not require operation. I was discharged last night January 08, 2016 and will have to rest for at least 30 days with antibiotics maintenance for the next 15 days. 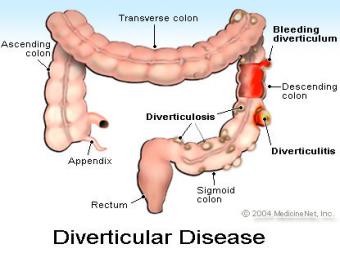 My doctor was unsure what caused my diverticuiltis. He explained that they are usually caused by large pressure in the large intestine (no, Oilcheck does not have that big dick for it to reached my colon) and a lack of fiber in my diet.

Anyway, enough of me. What my takeaway in this fan post is that, on my part, I take it as my New Year's resolution to work hard but not to the expense of my health. I will no longer ignore the symptoms that my body tells me. I hope, us Maniacs, will do the same --- better safe to be sorry (do not ignore the pain you are feeling, it could just be a pulled muscle or a disease that could end your life).

How about you, Maniacs? What are your New Year's Resolutions? I am happy to listen.