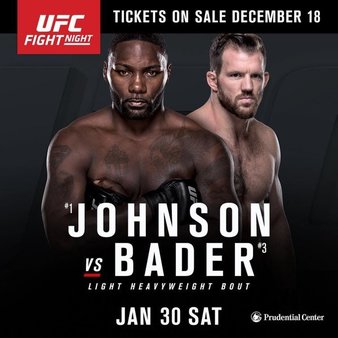 Well that was quick, teach you for shooting asap on Rumble with no backup plan! Well, everyone got their wish, and Bader lost, now let's settle some shit! Here's the results, now take your medicine!!! Here's the record of your bets. Bookie Mania Thread