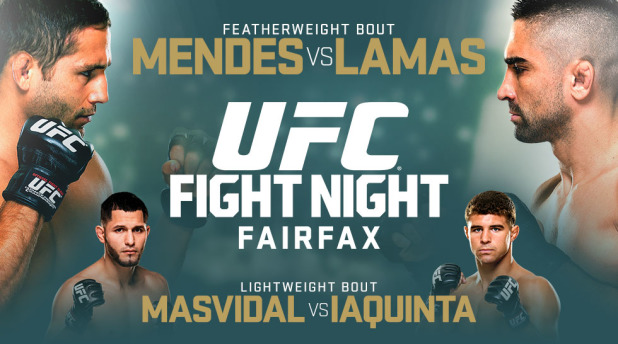 My notes on UFC Fight Night 63: 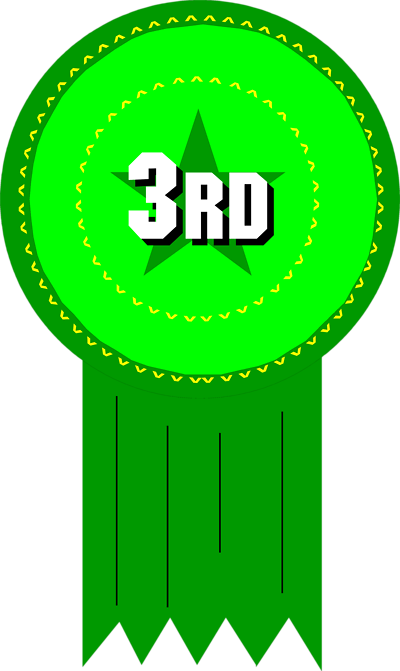 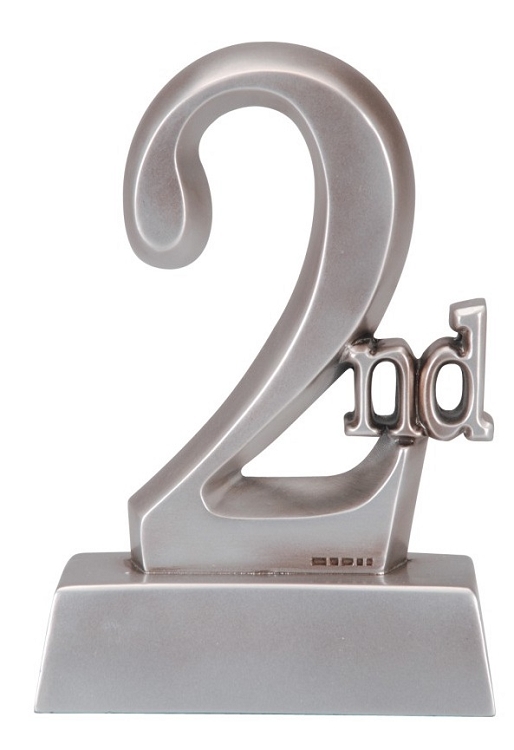 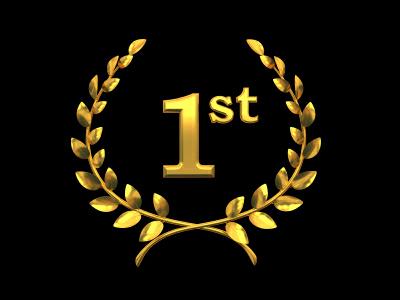 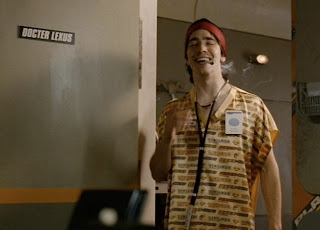 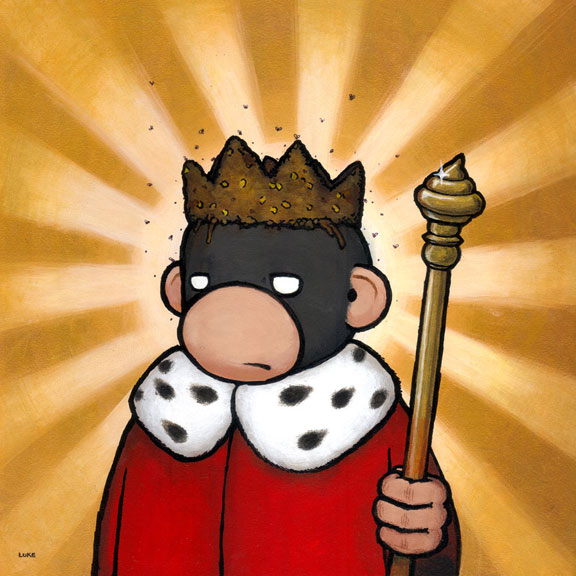 3rd: Phasebook - Just like Dooby Phasebook will be near the Top of the Standings throughout the season.

3rd: TheAmericanGangste - Gangster is kicking ass so far this season, too bad he's not here to brag. ;)

Plainview - No surprise, he shit the bed First event so he's gotta dig himself out of a big hole.

Smerf - Just like PV Smerf started off the season with a big fat 0. He missed his picks, now the digging begins.

This is what you should be aiming for! 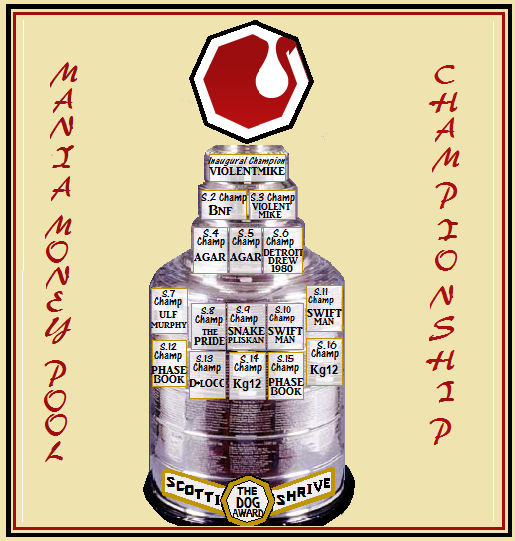