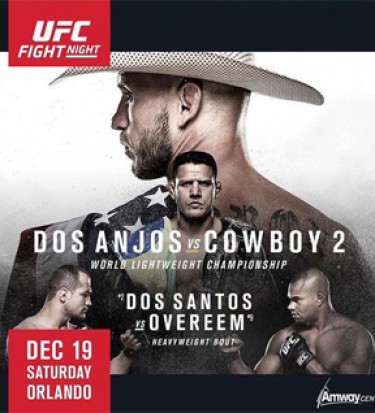 Well, that's a wrap! Fucking awesome card, great to see guys like Diaz and Barn Cat back, as well as some fresh faces in the organization. Anyways, settle your shit here, it's easy to find. Man up and take yo medicine!