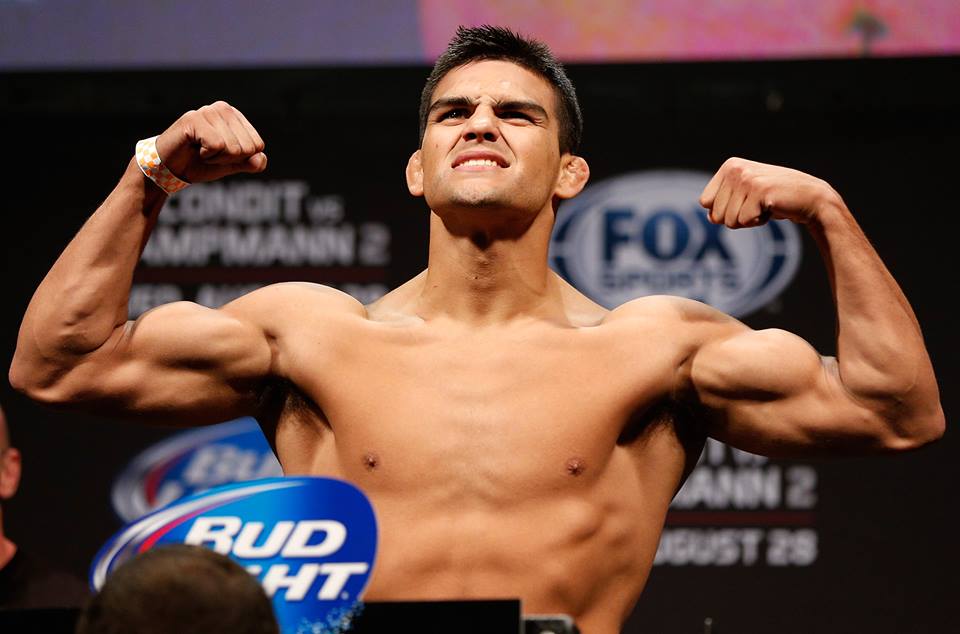 According to UFC president Dana White, both Kelvin Gastelum and John Lineker will be moving up a weight class after missing weight multiple times in their past few fights.

There you have fans, the UFC brass is now dictating the weight classes for their fighters (provided they fail to make weight a few times). Good or bad news in your opinion?