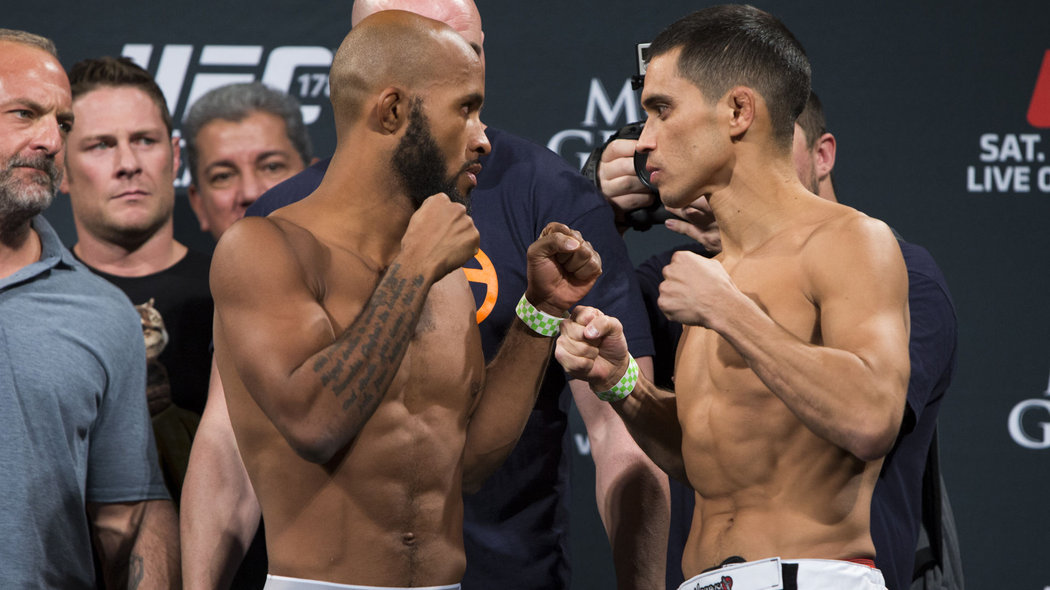 Despite the "nobody cares about the main event of this shit" attitude of some Maniacs towards this card, it actually delivered and is probably one of the best cards in terms of exciting fights, controversies, and finishes. Well, DJ has proven that aside from John Dodson, his division is pretty much cleaned up. Donald Cerrone finally won a big fight and the hype is indeed real for the Irish trash talker. Romero may have caught up his second wind after gluing himself to the stool then KOing the Ranger Kennedy. Cat Zingano and Amanda Nunes delivered as well and showcased the good side of women's MMA during this event. The Dominator came out of his 2 year lay-off with a bang as he easily handled Miz (who is a legit 135er). The rest of the undercards delivered as well so if we are to give our unambig grade for this event, this is definitely an A+.

In our MANIA1 camp, Mr. Zero to Hero did it. Ricky dooby, who made a name for himself hitting 0-11 in one event, last season is out for vengeance. Not only did he top scored this event, he also is now our camp leader with his impressive showing for this event. He made some impressive picks this event (Cerrone, UD; Brina Ebersole, SD). Currently, he also is the highest scorer among the event winners. Now he adds another ammunition to his bag of trash talks with this event win. Congratulations, Ricardo!