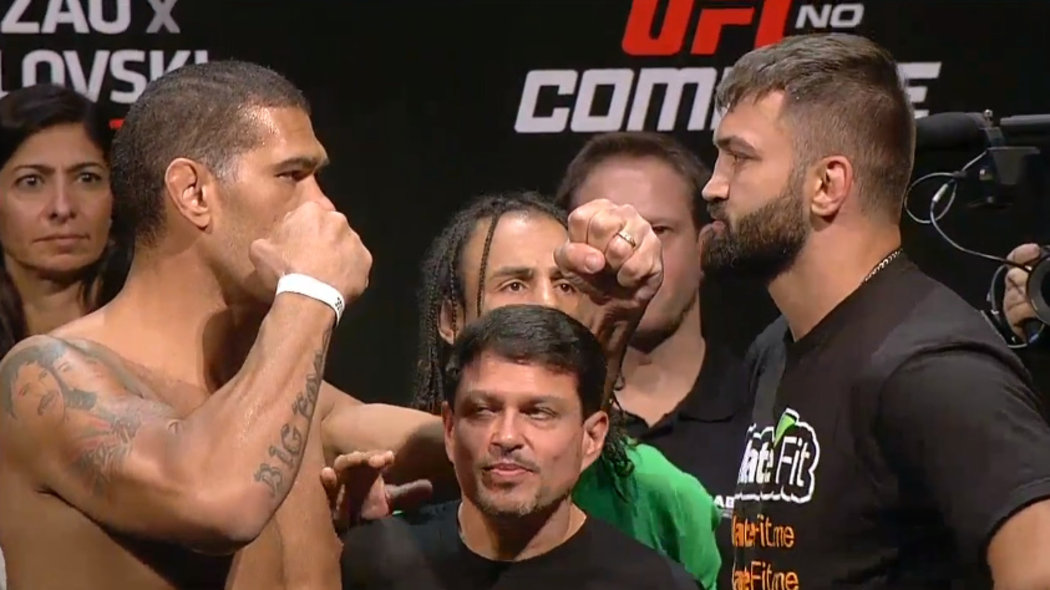 Andrei Arlovski, one of the big underdogs, coming to this fight, not only avenged his loss to Big Foot, but he also took away his soul. You know it's a watered down and shallow card when you have Gleison Tibau as your co-main event. Anyway, this card delivered as far as spectacular finishes and KOs are concerned.

As for our Mania1 camp, both lanky6 and Bill P tied for the first place with a score of 87 points and both going 10-1 on picks. However, what separated the two was the fact that lanky6 had 5 perfect picks while Bill P only was able to get only 4 perfect picks. By our second tie-breaker rule, lanky6 won this one.

Andrei Arlovski def. Antonio Silva via knockout at 2:59 of round 1

Santiago Ponzinibbio def. Wendell Oliveira via knockout at 1:21 of round one

Jessica Andrade def. Larissa Moreira Pacheco via submission (guillotine) at 4:33 of round one

Godofredo Pepey def. Dashon Johnson via submission (armbar) a 4.29 of round one

George Sullivan def. Igor Araujo via knockout at 2:31 of round two

Rani Yahya def. Johnny Bedford via submission (kimura) at 2:04 of round two