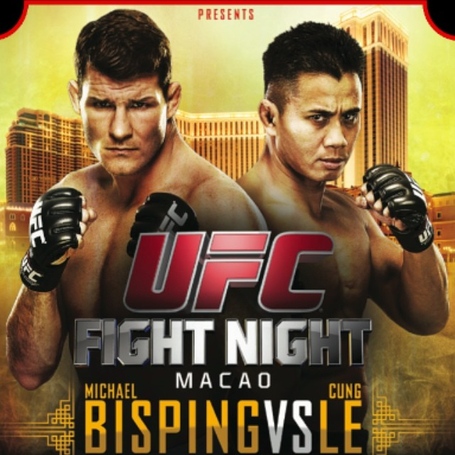 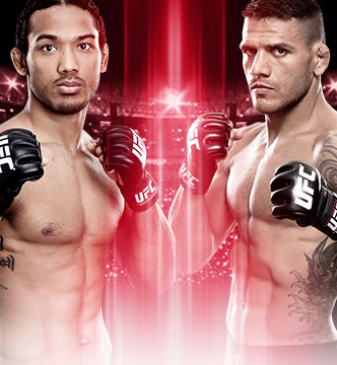 Michael Bisping showed that he still has that one last hurrah as he peppered and utterly destroyed Cung Le in Macau. A bunch of nobodies and two very questionable decisions mangled the China card so let us not talk about that. What is to be debated is whether or not John McCarthy's stoppage of the Bendo-RDA fight is legit. One could make the argument it was a premature stoppage as Bendo was still on his senses. On the other hand, one could very well see that Bendo's legs went out, he went stiff and he was definitely KOed only to wake up after Big John halted the fight.

2 events that went down gave a lot of points to our money poolers. But in the end, Mr G Smith (RG III), came out on top once again proving that even a broken clock can be correct at times. Kidding aside, Guillard was on a tear for the two events amassing a top notch score of 117 points. Congrats G. Put this feather in your cap. At least you'll have something to say when ricky dooby asks you how many times have you won an event.