The Ultimate Fighting Championship (UFC) stayed busy this past week with two events: UFC Fight Night 45 invaded the Revel Casino Hotel in Atlantic City, New Jersey, on Wed., July 16, 2014, with a Fox Sports 1 broadcast rich with finishes while UFC Fight Night 46 blew the roof off The O2 in Dublin, Ireland, on Sat., July 19, 2014, with a Fight Pass showcase that continued the momentum.

Let's get you up to date on everything that went down. 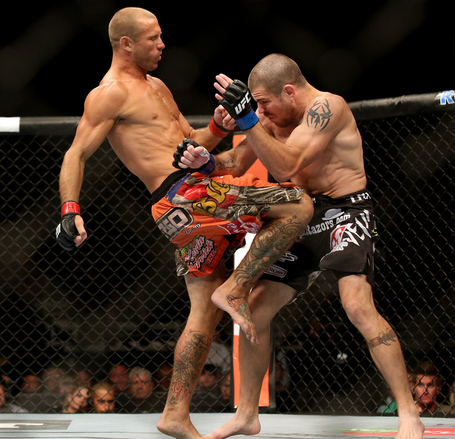 Go low to get high

Donald Cerrone promised he would come in and deliver a finish opposite the always game Jim Miller. Well, he did just that with a second round head kick knockout that has him in the discussion as a top contender at lightweight. 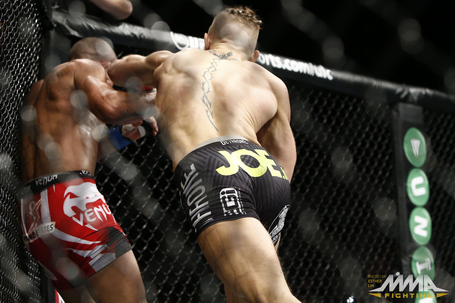 It's nearly impossible to accurately forecast whether or not a fighter will become a star but Conor McGregor looked like a hero in front of his home country when he finished Diego Brandao inside the first round. 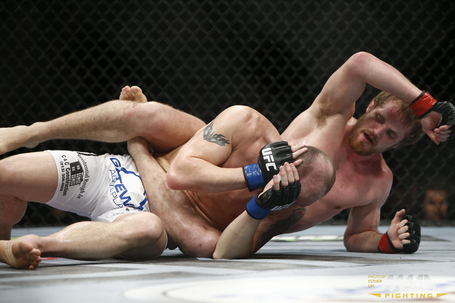 That, my friends, should be enough to keep you talking -- at least for the time being. What gets your vote for the biggest story coming out of UFC Fight Night 45 & 46?