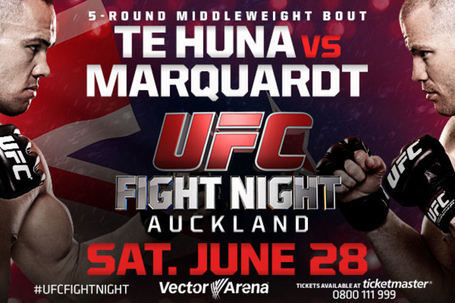 Get yourselves familiar and at peace with these double headers with lots of regional fighters and unknown commodities. Throughout this season we will have like 3 or 4 more double headers. Next week wiil be Chris Weidman's validation and BJ Penn's retirement so everyone is free to witness and if you do not agree, put your money where your mouth is. Anyway, biggant took away what is rightfully mine this event by scoring 4 more points than me. I blame my idicy of choosing Chris Indich and Antonio Braga-Neto. What the fuck am I thinking picking those two?

Once a shitpicker, always a shitpicker that is what we can call Smerf if we use the argument that all picks must be in to be called a shit picker. If we use the other argument, donkey punch, who went 3/3 on his only 3 picks will be this event's shitpicker. This will be Commish Joben's decission already so I will leave it at that.