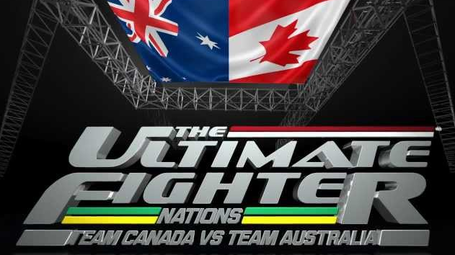 Last night, we saw the makings of another John Fitch and Yushin Okami in Tim Kennedy as he not only handed Michael Bisping a loss in the Octagon, he made a lot of households switch their channels during that 25 minutes stretch. In our own money pool, dildon proved that all hope is not lost even if you're a back-to-back shitpicker as he topscored everyone tonight and earned his rightful place in the forthcoming Season 14 of the MMP.

But let's not be too distracted by the peripheries, the BIGGEST STORY of this event is OILCHECK showcasing his SHITPICKING prowess and inducting himself to the Hall of Shame!