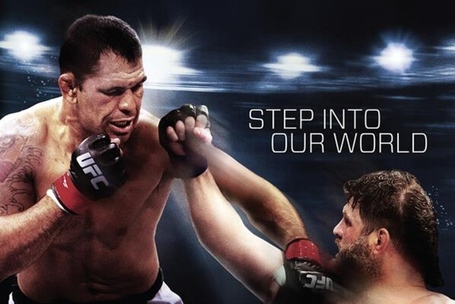 Brutal! That's not a description of Mr. G Smith's or Aussie's scores every event (although that also describes them) but a thing that Roy Nelson did to Big Nog. Big Nog is a legend and there's nothing left for him to prove. It has become sad and pathetic to watch him get pasted every fight. Retire Big Nog. Clay Guida also proved he is also a player in the 145 pound division (or even 155 according to him) by outgrappling and punishing Kawajiri. Hats off to Conor McGregor as well for being the subject of calls and challenges even though he has not proven anything in the UFC.

From shitpicker to event winner. That's how Pride did it his way and this event proved just how dangerous Andrew is in picking fights. With his perfect picking this event, Pride gets automatic entry to Season 14. Congrats Pride! kg12 though has retaken the top spot with Johnnyboy6969 and Jido7 closely following him.