The Ultimate Fighter (TUF) 15 Finale took place last night (Fri., June 1, 2012) from the Palms Casino Resort in Las Vegas, Nevada, featuring Martin Kampmann becoming the first man to ever knock out Jake Ellenberger in the main event of the evening.

Look out, Johny Hendricks; "The Hitman" is more dangerous than you might think.

Michael Chiesa completed the dream by submitting Al Iaquinta to win the glass trophy and six-figure contract that comes with becoming the next Ultimate Fighter. Dad would be proud.

A photo gallery (via UFC.com) is available for your viewing pleasure after the jump. For complete results and blow-by-blow coverage of all the night's action click here and here. 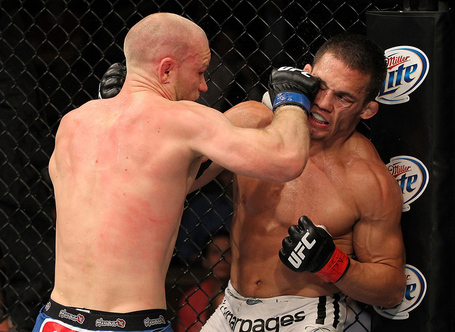 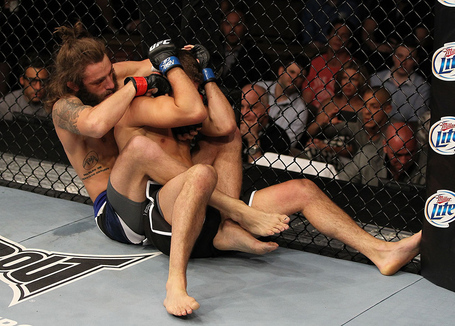 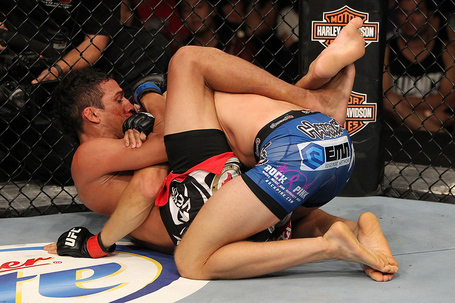 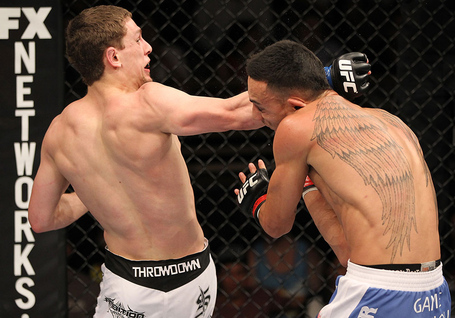 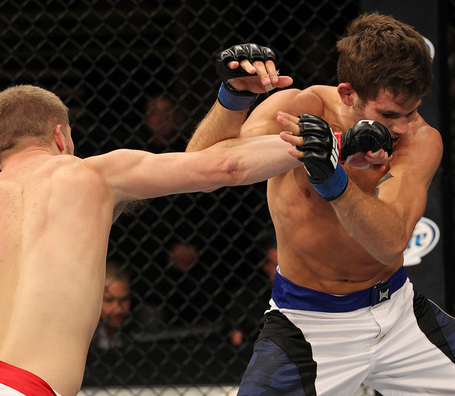