Ultimate Fighting Championship (UFC) Octagon Girl Arianny Celeste is back to doing what she does best -- and that's look smoking hot.

It wasn't that long ago we teased you with the cover for the May 2012 edition of FHM Magazine in the Philippines and now we're back with the entire spread, so to speak.

Here's how FHM breaks it down:

Arianny Celeste is our cover babe for the month of May. It took us a good amount of pinching and convincing to believe this is actually happening, but soon as we saw the UFC Octagon Girl live and in the flesh, we had to swallow it all in: We are in the presence of one of the most wanted chicks in the world. There are sexy women, and then there are perfectly toned curves. Check out Arianny's. We need not know what her measurements are to conclude that her female form is near-godly.

I think a simple "wow" would have done the trick, but I understand they probably have a minimum word count.

See the rest of Celeste after the jump. Safe for work? Just barely.... 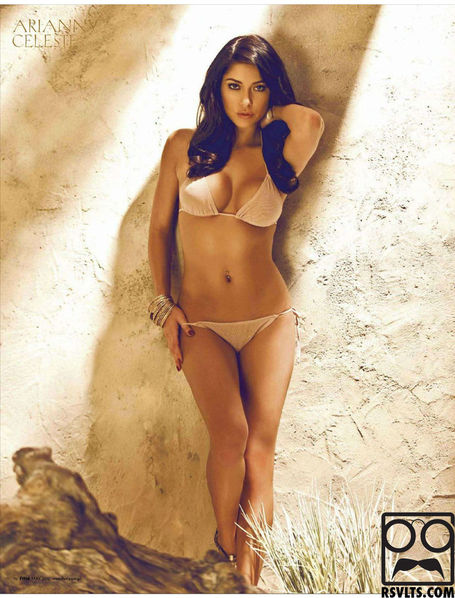 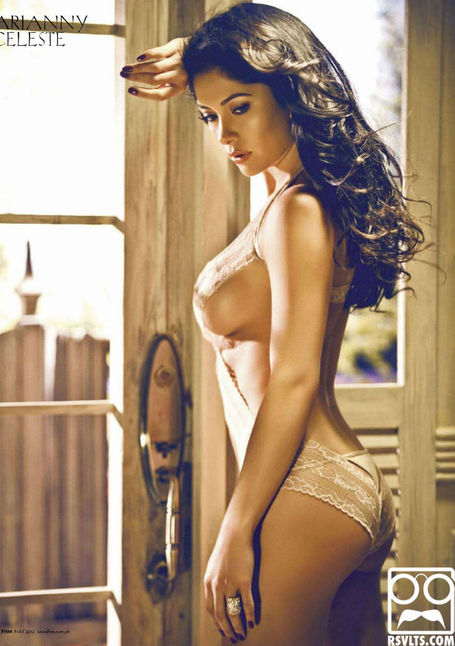 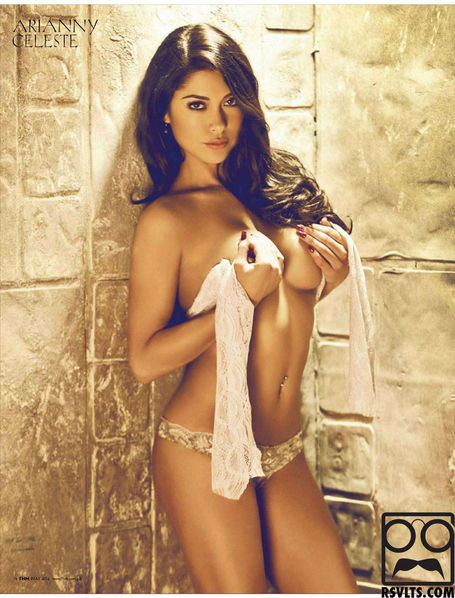 Thanks to the gang at The Roosevelts for the uploads. You can see the entire gallery right here.

In addition to the magazine shoot, Celeste was on location in the Philippines hosting several "Hot Import Nights" (HIN) events. You can see her hanging out in a bikini by a rooftop pool during her stay right here.

Well fight fans, how does she stack up to this emerging MMA babe?