It's just too bad both guys suffered broken hands in the process.

Gilbert Melendez brought an end to his rivalry with Josh Thomson by winning the rubber match via split decision and successfully defending his lightweight championship. It didn't come without controversy, however, as the judges decision was roundly booed by fans at the arena and panned by those at home.

The Fight Metric report backs up the judges but it's all subjective. Or something like that.

Other action on the card saw Rafael Cavalcante knock Mike Kyle's block off before submitting him in just 33 seconds while Chris Spang stopped Nah-Shon Burrell in the first round.

A photo gallery is available for your viewing pleasure after the jump. For complete results and blow-by-blow coverage of all the night's action click here, here and here. 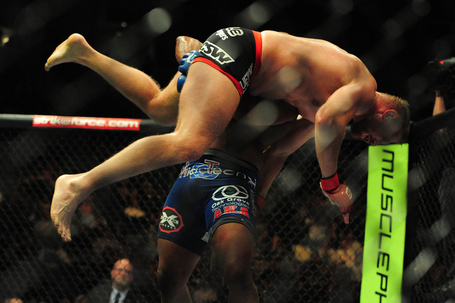 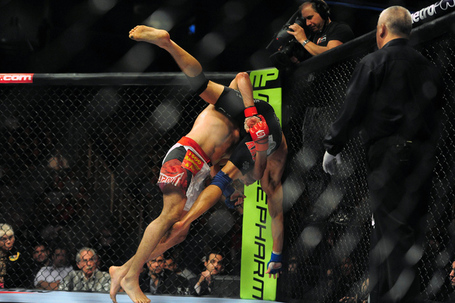 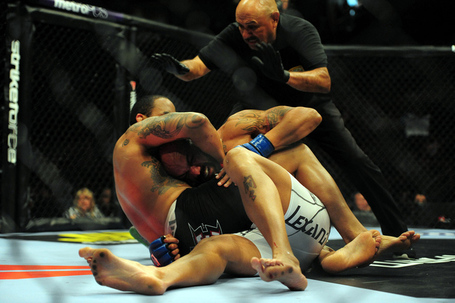 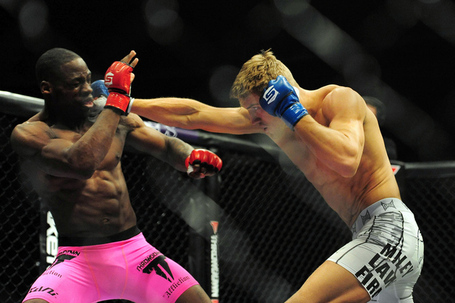 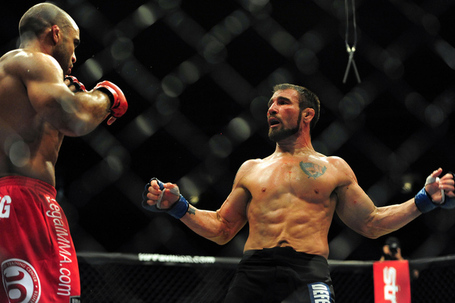 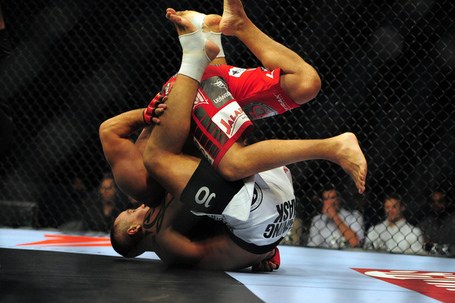 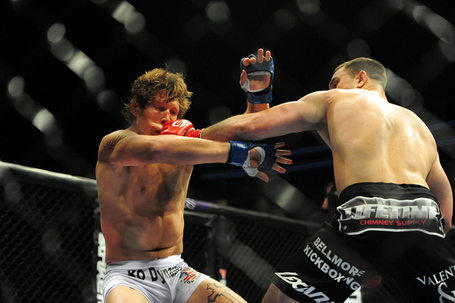 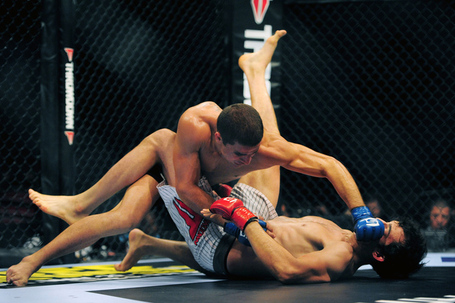 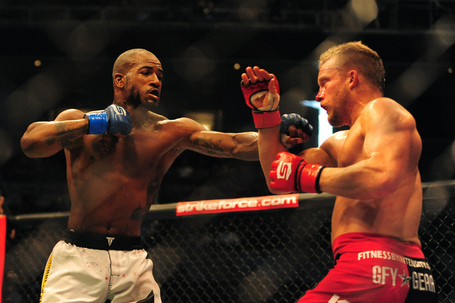