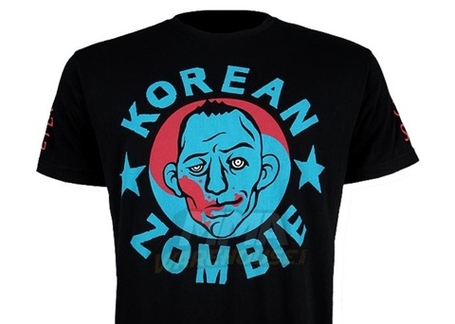 Wow. What can I say? Only 4 out of 24 people in the Mania Camp thought that the Korean Zombie has a chance of beating the Diamond. Turned out, there's more than meets the eye for the Korean Zombie as he submitted Poirier in the fourth round. Zombie showed a complete skill set from sick transitions,, very good ground game and fluid striking. After the fight, a lot of Maniacs are saying that Koch should give way to the Korean Zombie against Scarface. Count me in.

Phase's By the Books:

Bedshitter of the event award:

Points Total as of 2 events:

The rest of the scores:

Maniacs By the Books:

Anything you want to talk trash, hit the comments section. If you don't like the post because of the manual calculations, blame PG. I will update them later anyway after I wake up in the morning.