And that chapter is finally closed.

Rory MacDonald continued his assault on the 170-pound weight class, turning in yet another solid performance in the co-main event of the evening. "Ares" earned a second round stoppage of Che Mills after wiping the mat with the British brawler's "beautiful" face.

A photo gallery is available for your viewing pleasure after the jump. For complete results and blow-by-blow coverage of all the night's action click here and here. 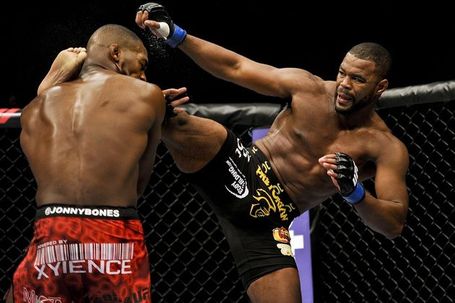 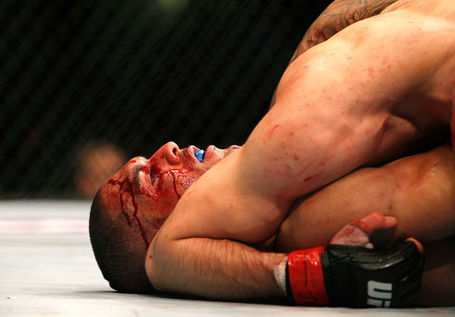 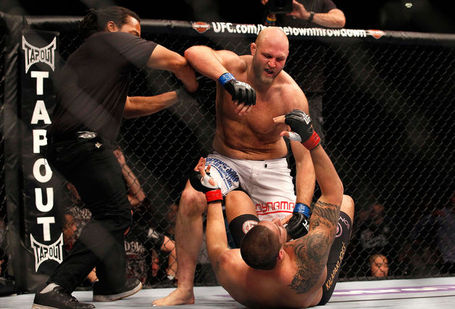 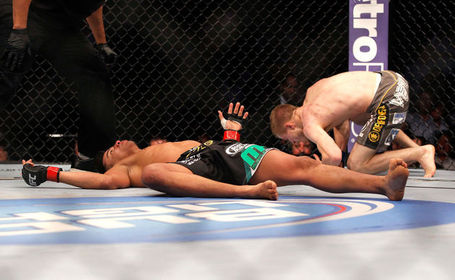 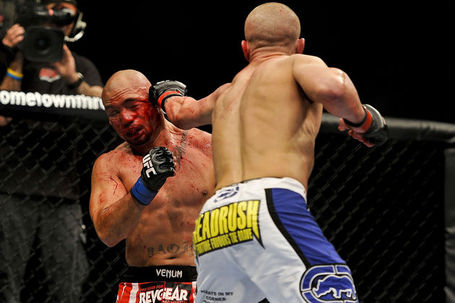 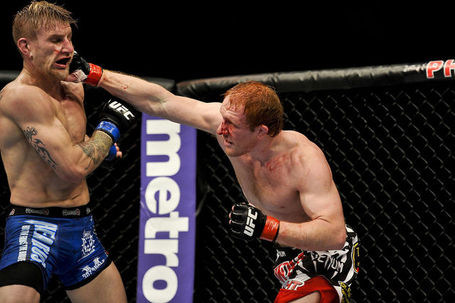 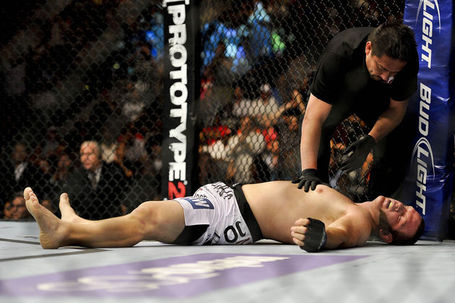 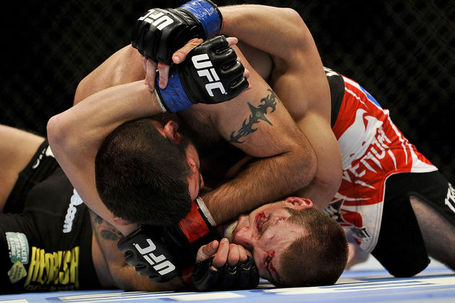 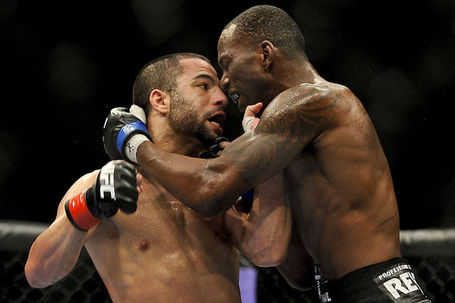 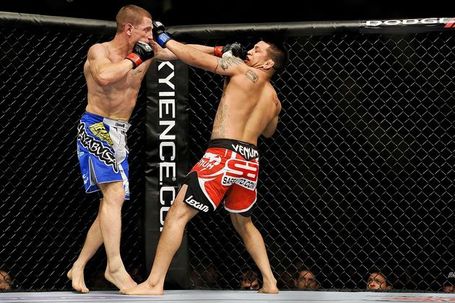 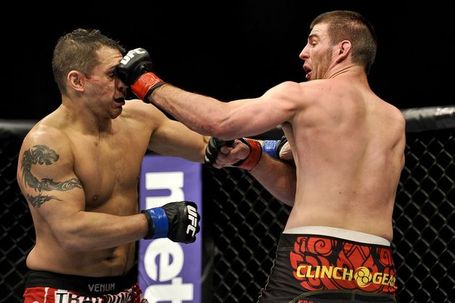 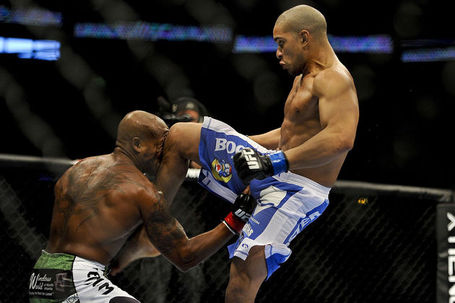