Jon Jones has been sponsored by Ultimate Fighting Championship (UFC).

What does that mean, exactly? Well, in addition to paying him for his services inside the Octagon, like his UFC 145 title fight against Rashad Evans on April 21 in Atlanta, Georgia, he'll also get a sizable check for wearing exclusive UFC merchandise based on his name, image and likeness.

"I've had a goal of being sponsored by Nike for many, many years. And part of our strategy to try to make that happen one day is to not be a billboard, and not just be sponsored by TapouT one week, and Affliction one week, and then MusclePharm next week, and all these random companies. If you realize, I try to look for relationships with companies, long lasting relationships with companies. So a part of my brand is to keep it clean. Less is more in my opinion."

You can get a closer look at his new threads, available exclusively at the UFC store in advance of this weekend's title defense, after the jump. 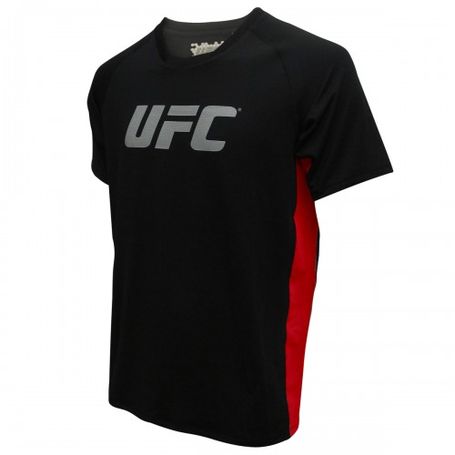 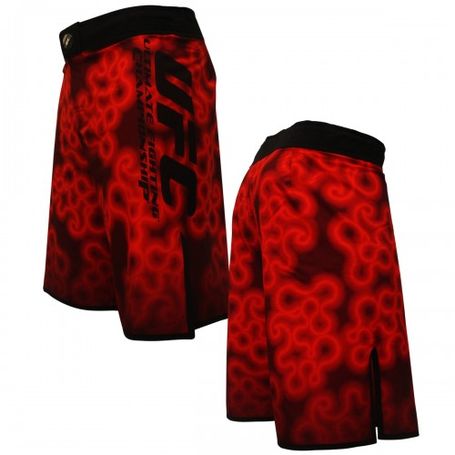 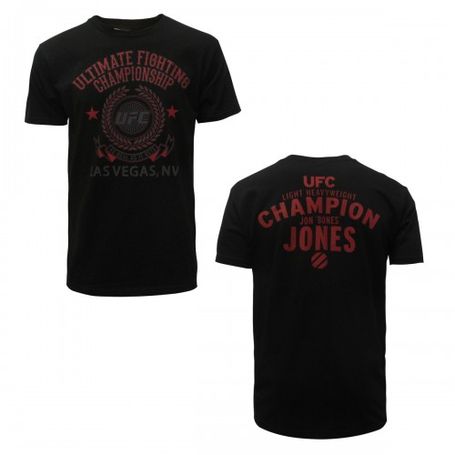 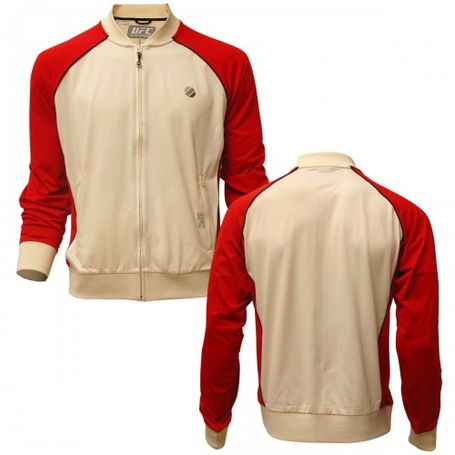 The UFC clearly has a vested interest in Jones as he heads into his UFC 145 title fight against Evans. Anyone think this extra pressure will affect "Bones" in any way? Or is it just business as usual?