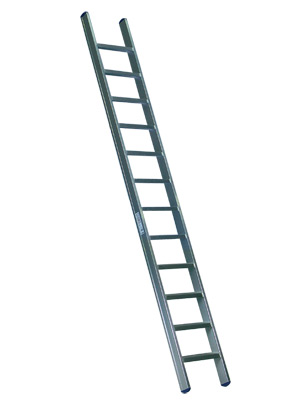 Ranking MMA fighters is a complicated task. Everyone uses a different system for their rankings. I just want to make a preview before I start my ranking series to explain a little bit about how I rank fighters.

For three years now I been fine tuning a strategy to make my rankings as accurate as they can be. In order to do this, I've made a data base to keep track of small details that other rankers might overlook. In the database I have these categories: Fighter's record, Zuffa record, UFC record, record of last 3 years, weightclass record (If recently moved), Key Wins/Losses from last 3 years, record of last 5 fights, current winning/lossing streak, last fight date, and next fight date. Here's an example

Since MMA fighters skills improve/decline rapidly, I only review fights that have occured in the last 3 years. I believe this window gives an accurate picture of how good the fighter is compared to others in the same weight class. This category helps me narrow the gap between younger fighters on ther rise and aging stars on the decline. It also helps me measure the strength of a fighter's wins/losses, which is the most important aspect of my rankings.

Since these are UFC rankings, I place a high value on a fighters UFC record. I believe the UFC, at least currently, is the promotion where the majority of the best fighters in the world are. So the UFC record, shows how well the fighter has performed in the permiere promotion. This is probally the 2nd most important aspect of my rankings.

The other stuff I use to help determine rankings if two fighters have similar resumes.

Also I remove fighter's, who have official retired or have been given a mandatory suspensions, from my rankings. For instances Brock Lesner was immedatiely removed when he announced retirement. Also Thiago Silva was removed when he was offically handed down a year suspension after testing postive for non-humun urine. Now Silva is booked to fight Gustaffson on April 14. Since April 14 is more than a year from his last fight against Brandon Vera on January 1, 2011, Silva is uneligable for my rankings until the April 14th fight.

Of course rankings are a subjective topic. I understand that many people will not agree with my rankings and if you don't I welcome your opinion on ways to improve them. If you disagree with a fighter's placement, I just ask that you give some rational for your disagreement. Not just saying this guy belongs here, that guy belong there. Make a stong arugement for change. If your rationale is solid I'm willing to make a changes.