Strikeforce: "Tate vs. Rousey" took place last night (Sat., March 3, 2012) from the Nationwide Arena in Columbus, Ohio, featuring Ronda Rousey breaking out another armbar to win the women's 135-pound championship, much to the dismay of her opponent, Miesha Tate, who walked away with a broken arm or a dislocated elbow.

Either way, her arm is jacked up.

Josh Thomson scored a unanimous decision victory over K.J. Noons in the co-main event of the evening. Or at least I think he did. I may or may not have fallen asleep and dreamt of more exciting affairs, like watching grass grow or paint dry.

Other action on the card saw Kazuo Misaki beat Paul Daley at his own game, Lumumba Sayers easily dispose of Scott Smith, and Ronaldo Souza blow by Bristol Marunde.

A photo gallery is available for your viewing pleasure after the jump. For complete results and blow-by-blow coverage of all the night's action click here, here and here. 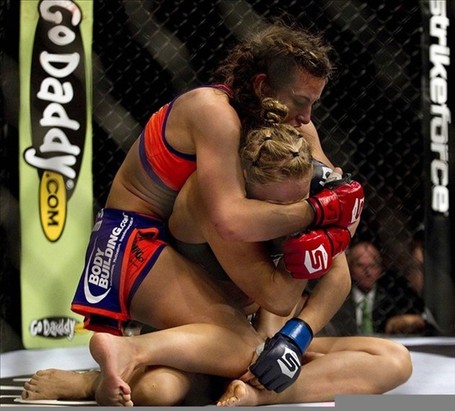 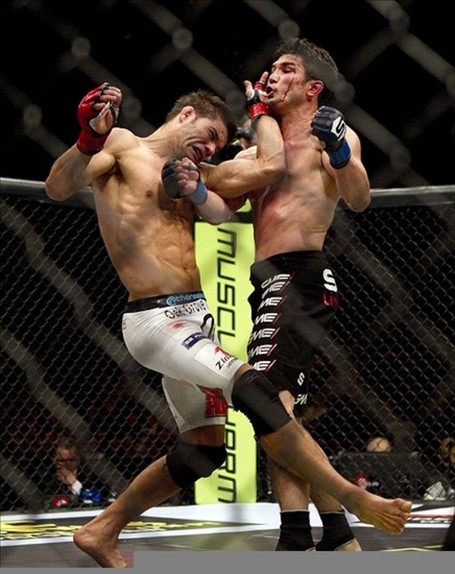 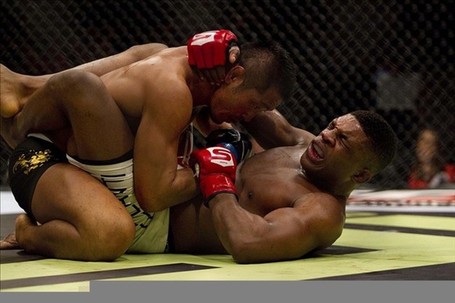 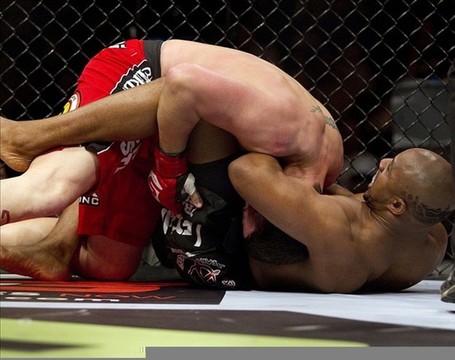 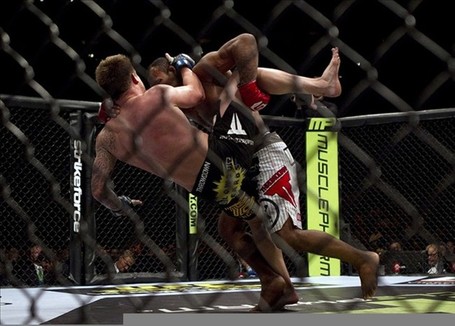 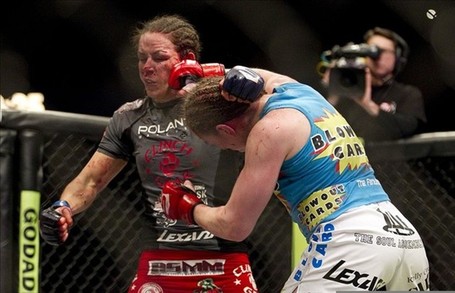 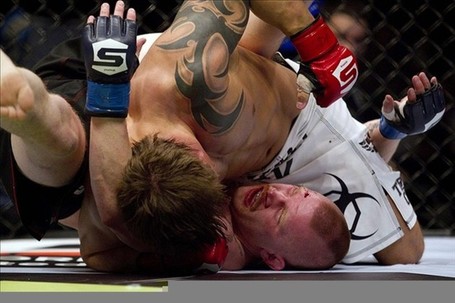 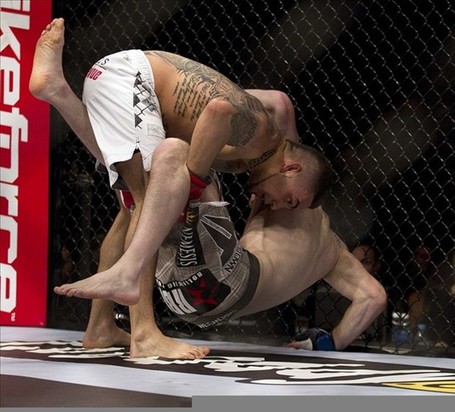 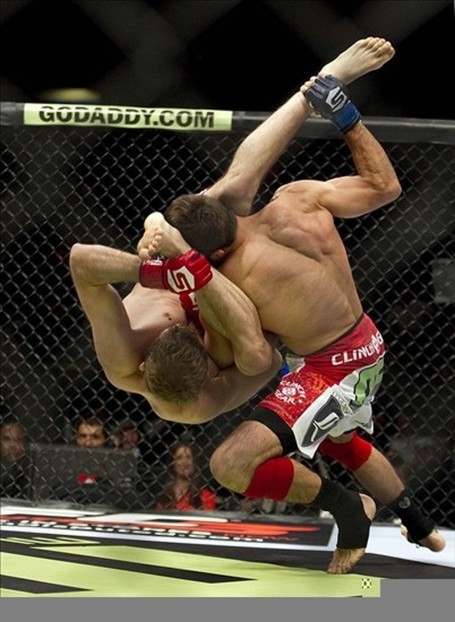