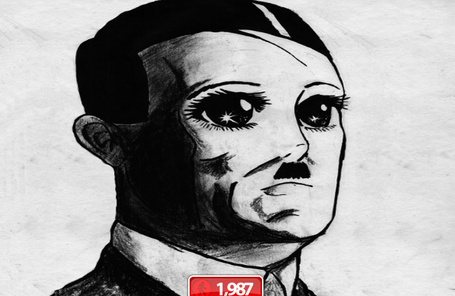 Promoted to the front page by MMAmania.com.

Just hours ago, UFC.com was hacked by a group calling itself the Underground Nazi HackerGroup. Visiting the site simply led viewers to the picture you see above and a goofy song.

The UFC recently came out in vocal support for the anti-piracy legislation SOPA, which is what led to the hackers taking this action against their website.

According to the hacker's twitter account, his name is Josh Matthews. He was very upset about the shutdown of MegaUpload over SOPA, saying "how does the government have more power than us people?"

Dana White responds to the hacking:

As of 6:45 p.m. EST the DNS seems to have been reset and UFC.com no longer loads. It's probably going to come back online shortly. 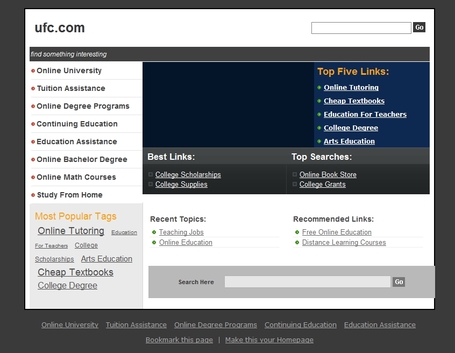 Stay tuned for any further updates.