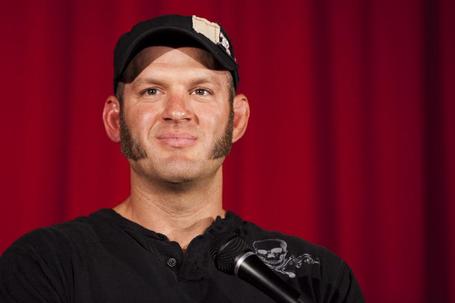 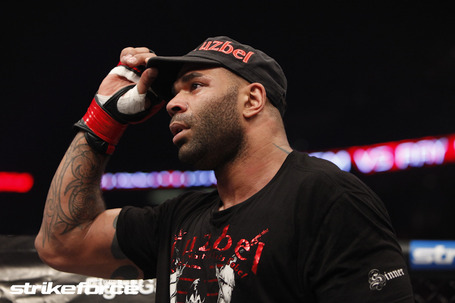 "The Grave Digger" has buried his underdog streak and digs in as the -135 favorite.

That leaves "The Python" as a +105 underdog despite his experience in regional and international competition. Overeem is currently riding a three-fight win streak, having last defeated Ray Sefo via submission (neck crank) under the Strikeforce banner back in February.

Are the oddsmakers calling it like they see it? Or playing it safe? Take a look at how these two heavyweights stack up after the jump and decide for yourself.

Record: 5-0
Notable wins: Back-to-back upset wins over Bobby Lashley and Gian Villante
Notable losses: Hasn't been defeated since tapping to Shane Ott in 2007
Strengths: Heavy hands, go-for-broke style, a gamer
Weaknesses: Not the most technical fighter, untested on the ground

For more MMA odds and betting lines for Strikeforce or to see how the numbers stack up for different events check out odds aggregate OddsShark by clicking here.