How bad was it exactly? UFC President Dana White called it "the most lopsided fight I've ever seen."

Diego Brandao and John Dodson earned themselves six-figure contracts with the world's largest fight promotion by submitting Dennis Bermudez and knocking out T.J. Dillashaw, respectively. Not only did they win glass trophies, they also brought home "Submission of the Night" and "Fight of the Night," as well.

Not a bad night's work for Team Greg Jackson.

In other action, Anthony Ferguson won a close decision over Yves Edwards, while Johnny Bedford had his way with Louis Gaudinot. 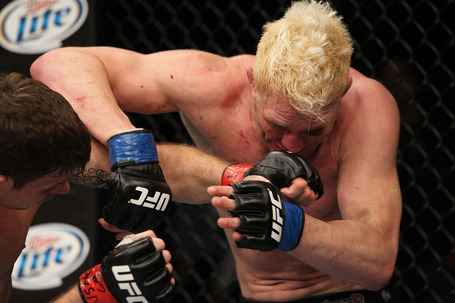 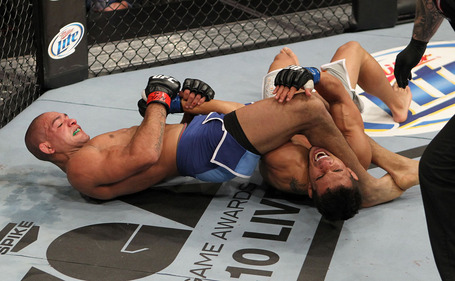 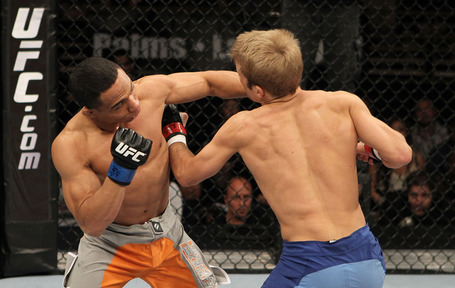 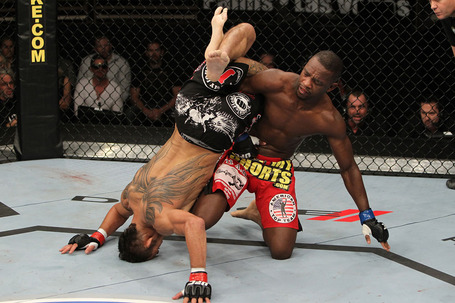 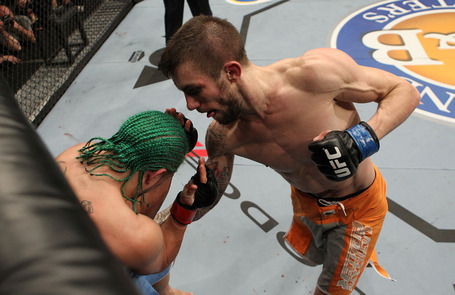