For his efforts -- and his mouth -- Diaz has been re-inserted into a welterweight title fight against Georges St. Pierre over the Super Bowl weekend early next year.

Matt Mitrione's rise through the heavyweight ranks ran into a brick wall named Cheick Kongo, as he was neutralized for the better party of three rounds en route to a decision loss.

In other action, Roy Nelson sent Mirko Filipovic off to retirement with a third round technical knockout loss. Hatsu Hioki was successful in his UFC debut with a split decision win over George Roop, while Scott Jorgensen took care of business against Jeff Curran. 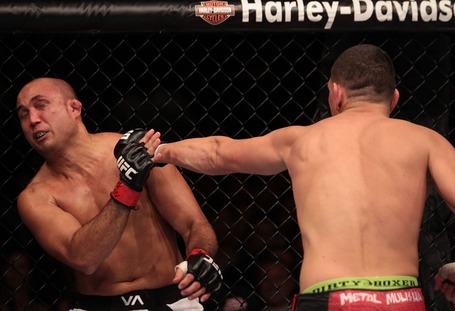 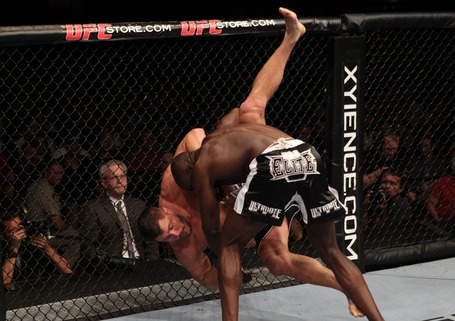 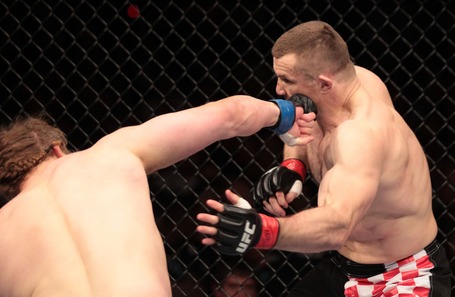 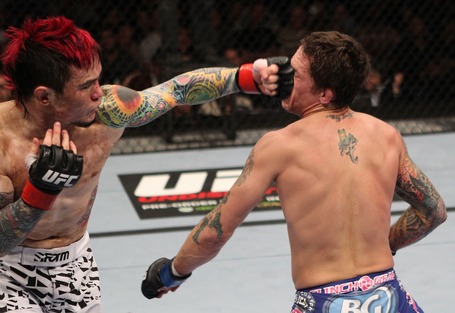 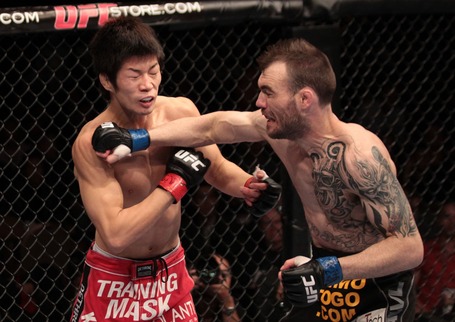 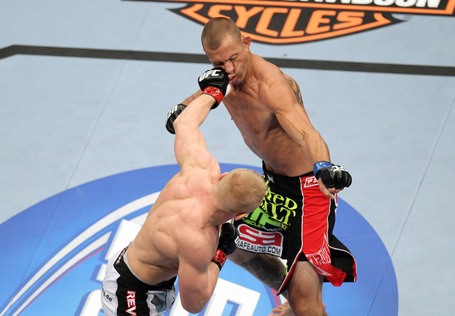 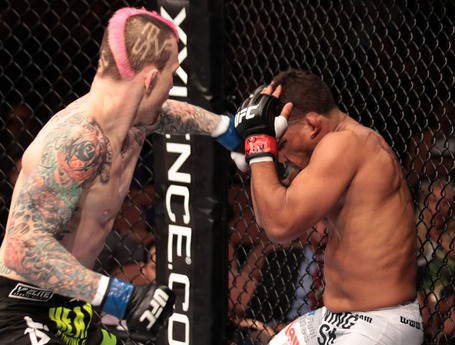