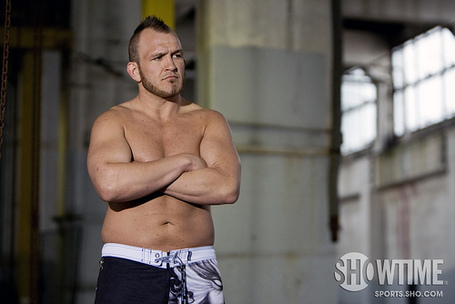 When police arrived at his home they discovered a marijuana growing operation, weapons and evidence associated with the sexual assault crime they were investigating.

More on this developing story in a bit.