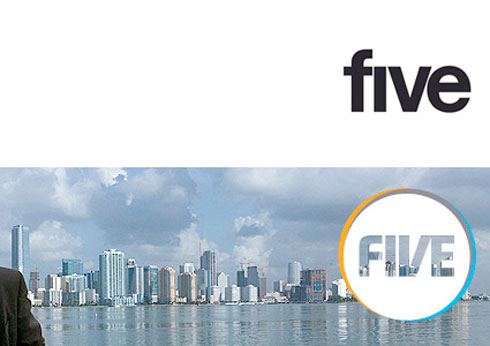 Ultimate Fighting Championship (UFC) continues its assault on the UK mainstream as Channel FIVE will become home to UFC programming starting with select fights from UFC 102 on Monday, September 14, according to telegraph.co.uk.

The show, titled UFC: Main Event, will be broadcast on FIVE with the first installment debuting September 14, featuring the three-round battle between heavyweights Antonio Rodrigo Nogueira and Randy Couture as well as additional matches from the August 29 event in Portland.

"This is a huge step for the UFC in the UK. We are delighted to partner up with FIVE - who are trailblazers in their approach to both sports and programming - and bring the best bouts and the world’s greatest fighters to the largest possible audience. We know we are going to create a whole new generation of UFC fans on FIVE. The UFC continues to smash records at the biggest arenas in the British Isles for our live events and form partnerships with the biggest names in British broadcasting."

UFC President Dana White has been working tirelessly behind the scenes to secure programming on terrestrial television in the States but as of yet, has not been able to come to terms with any of the major broadcasters.

Perhaps after securing this latest deal across the pond, networks may begin to expedite the process -- especially if the FIVE channel draws big numbers.